"Her book is a lucid entry point for those unfamiliar with the Hindi novel in the past 150 odd years and offers a sharp analysis of tradition, nationalism, and modernity."
Shantam Goyal, The Print


This book provides a panoramic view of the intellectual and cultural life of North India over a century – from the aftermath of the 1857 uprising to the end of the Nehruvian era. 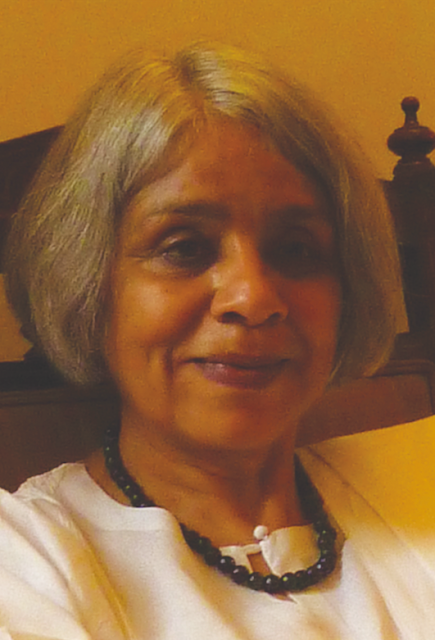 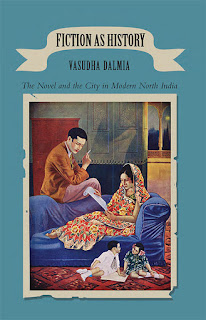 She looks at the radical social transformations associated with post-1857 urban restructuring, and at the political flux resulting from social reform, Gandhian nationalism, communalism, Partition, and the Cold War. These, she argues, shaped the realm of the intimate as much as the public sphere. Love and friendship, notions of privacy, attitudes to women’s work, and relationships within households are among the book’s major themes.

Vasudha Dalmia is Professor Emerita of Hindi and Modern South Asian Studies at the University of California, Berkeley. Her scholarship includes a work on Bharatendu Harischandra and Banaras – a monumental classic now available as The Nationalization of Hindu Traditions (new edn, Permanent Black paperback, 2010). Her recent works include Hindu Pasts (Permanent Black, 2015), and, as co-editor The Cambridge Companion to Modern Indian Culture (2012), and Religious Interactions in Mughal India (2014).