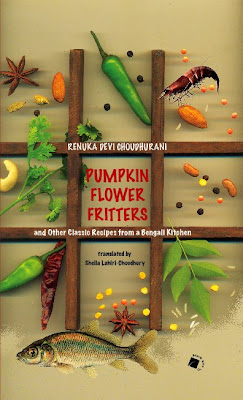 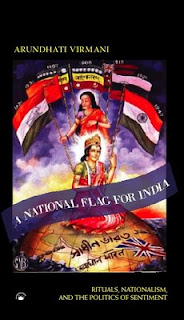 Ramachandra Guha once said he writes on history for a living and on cricket to live. The States of Indian Cricket marries the craft of history to the life of cricket in India and is described by its author as ‘the product of a lifelong addiction to the most sophisticated sport known to mankind.’

Guha draws upon the memories of several generations of cricket lovers to give us wonderful sketches of India’s cricketers, the forgotten as well as the famous: from C.K. Nayudu and Vinoo Mankad to Saurav Ganguly and Anil Kumble. Using the device of imaginary all-time India Elevens, he provides rich insights into the cities and states in which Indian cricket was forged.

We thus have here, for the first time within the covers of a single volume, an informal, anecdotal, and immensely readable history of Indian cricket, a book which complements Guha’s celebrated work on the sport’s social history, A Corner of a Foreign Field (2002).

Ramachandra Guha is one of India’s most distinguished historians and biographers. His many awards and distinctions include the Daily Telegraph/Cricket Society Book Award and the Leopold-Hidy Prize of the American Society of Environmental History. His most recent book is the widely acclaimed India after Gandhi: The History of the World’s Largest Democracy. 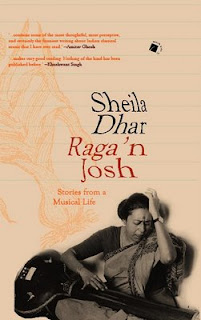 Amateur gardeners and those who like gardens but cannot tell phlox from petunia: Alick Percy-Lancaster’s delightful guide is for everyone. It explains not only the What and the How but also the all-important Why. Even as he dispenses practical gardening tips, the leisurely charm of Percy-Lancaster’s writing evokes an India far away and long ago.

He takes us through garden work month by month: follow his advice, and whatever space you have—terrace or balcony, kitchen window or rambling lawn—will be full of leaf and flower.


Alick Percy-Lancaster was the last Englishman to hold the post of Superintendent of Horticultural Operations, Government of India. After Independence, his chores included maintaining 15,000 avenue trees on roads and clipping 150 miles of hedges.