The Press on the Roof of the World 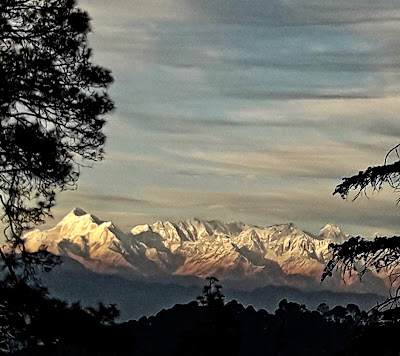 Somewhere in these mountains is the only independent press situated on the roof of the world.
It will turn twenty next year.

To mark the end of our teens, we've instituted a prize. The Kosambi Memorial Book Prize will be given annually to the best student in ancient Indian history at Ashoka University, Haryana.  The first prize was awarded on 13th November 2019 to Revanth Ukkalam and Haritha Govind of Ashoka University's Class of 2020. 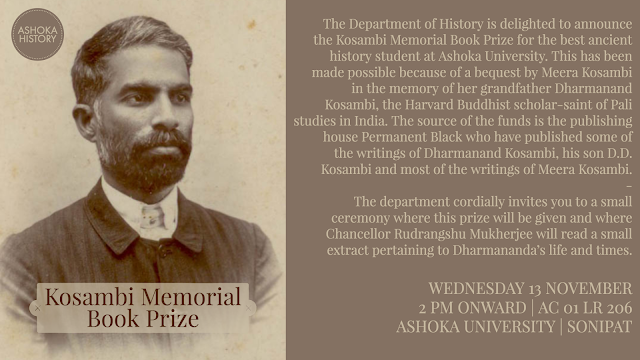 The prize also marks our extensive co-publication programme with Ashoka University in the series Hedgehog and Fox, edited by Rudrangshu Mukherjee. Over 75 titles have been published in this series in the five years since it came into existence.

As every year here at Permanent Black we proved that you don't have to add to the world's carbon footprint to publish internationally. We did not fly to bookfairs in Frankfurt or London but our books went places. 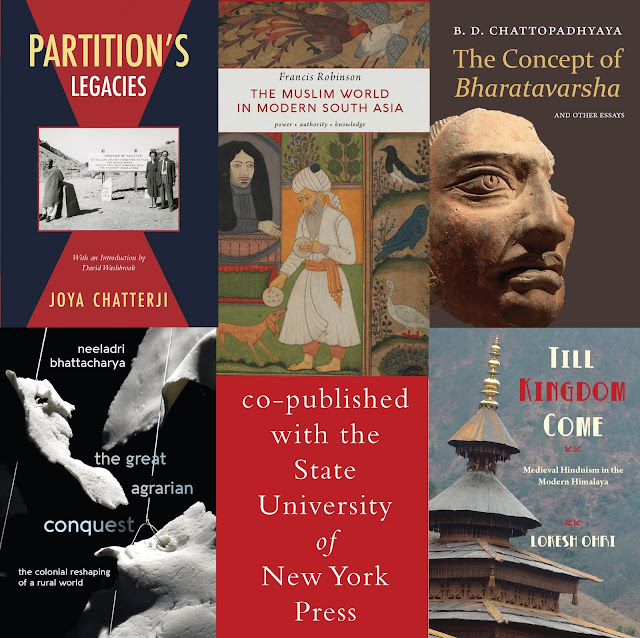 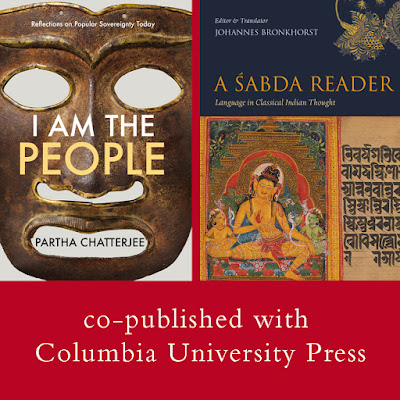 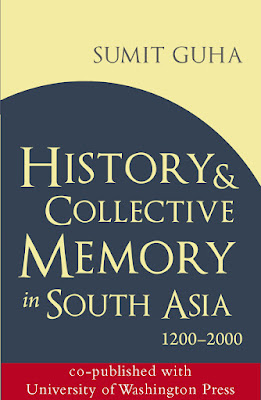 Some exciting literary reading included Joan Salés Uncertain Glory, published under license from Maclehose Press, UK; Neelesh Raghuvanshi's Girl with Questioning Eyes, the translation of a novel that has been described as 'Hindi fiction's most moving portrayal of small-town India' and iconoclastic poet and translator Arvind Krishna Mehrotra's Translating the Indian Past. 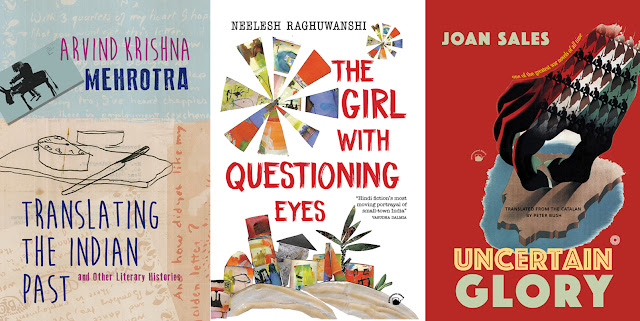 We also brought back into print Ramchandra Gandhi's "unusual and genuinely original book . . . on the basic problem of our existence as persons in community" 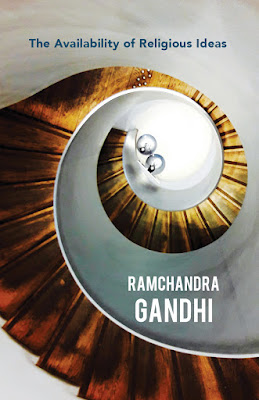 Our last book of the year was the final one of M.S.S. Pandian's brief, brilliant life: 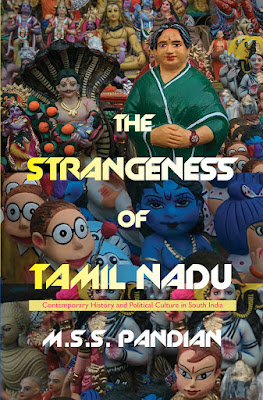 As always we are grateful to our readers, to the community of scholars and students who look out for our books and a few who read them with an eagle eye and get back to us with typographical errors. Our typesetter Guru Typographics runs a small, sturdy, independent ship as do our printers, Sapra Brothers. We thank them, as well as our main proof-reader Shyama Warner, and Orient Blackswan, wonderful publishers who have supported us right from the start by distributing our books.
Most of all, none of these books would have reached you without the help and supervision of our core management team, comprising Barauni Junction (left), Piku (centre), and Sodamini a.k.a. Soda (right), which is responsible for the division of labour and resources.

We wish everyone a kinder, calmer year
than this one has been.

Posted by PERMANENT BLACK at 17:40 No comments: 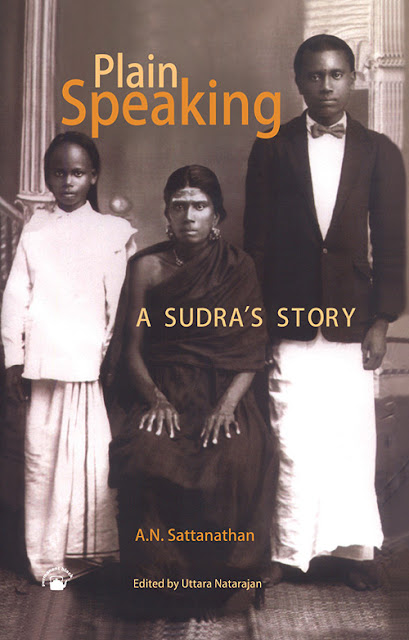 Uttara Natarajan is Reader in English at Goldsmiths College, where she teaches and researches in nineteenth-century English literature. Her publications include Hazlitt and the Reach of Sense and Blackwell Guides to Criticism: The Romantic Poets.
Paperback/ Rs 595
Posted by PERMANENT BLACK at 12:31 No comments: