Letter from a Reader 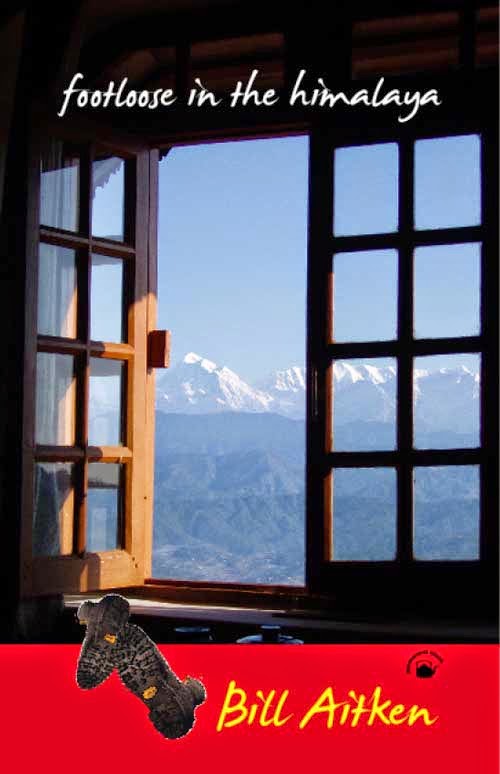 I have just completed reading the  captioned book by Bill Aitken. (Paperback,2011). I just wish to convey to you my pleasure and gratitude for publishing such a nice book, in such a nice manner.  Though termed a paperback, it is so well printed and  and so securely bound, sewn at the section, instead of being glued. This is such a thoughtful  step, as the glue does not hold for long in our climate, and does not even allow us to open the book fully, without fear. This is such a book as one would not like to read  and throw, or even forget. The book in the present binding will easily last 30 years- which is great for the environment! Both the subject and author have been properly honoured by the quality of your publication. And you have honoured us readers, by  both the high quality and low price! It is almost like a gift! The illustrations are very good. ( I have other books of Bill Aitken published by others, including some well-known international names, and know how poor these are.)

The only deficiency I have felt is the absence of a map or even a rough sketch of the area covered, which would have  helped us appreciate the matter better. But please take this as a suggestion, and not as a complaint.
Please permit me to record my heart-felt thanks for such a nice book.

Yours truly,
R.Nanjappa
(This letter, about Footloose in the Himalaya, is reproduced with permission)
Posted by PERMANENT BLACK at 11:41 No comments: