Scholar, psephologist, politician.
Yogendra Yadav brilliantly combines the insights of political science with the political sense of an activist.
In this book he invites us to take a fresh look at India’s first republic, 1950–2019. 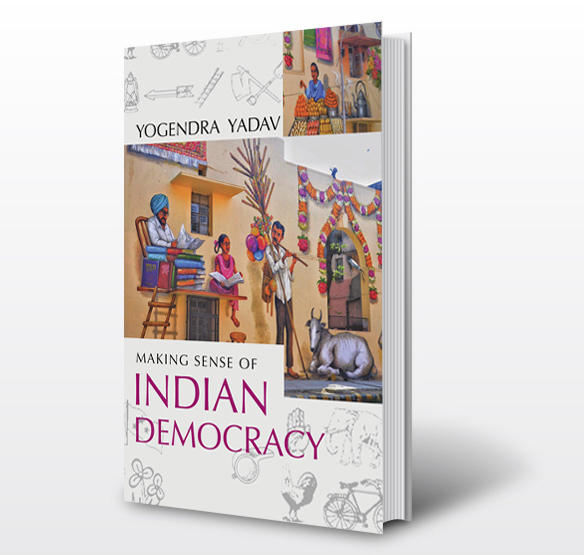 The first section provides a historical overview, the second a comparative overview situating Indian political practices next to those in diverse countries. The third focuses on theory and method to look at the specific nature of the Indian state; at polls, predictions, and psephology; and at the virtues and limits of anthropological fieldwork for understanding political praxis. The last section proposes electoral and democratic reforms that seem desirable and feasible if Indian democracy is to persist.
Indian politics is usually written about by journalists and scholars. Yogendra Yadav is almost singular in the Indian political world. Possessing the apparatus of a university professor, he is also a respected TV commentator, a psephologist, and an original thinker. All these aspects are apparent in this book. 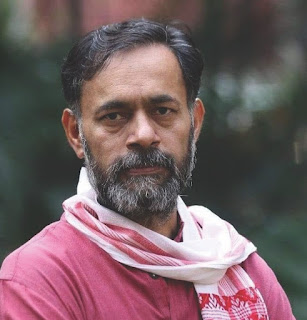 YOGENDRA YADAV is an academic turned activist. Before quitting academia, he was Senior Fellow at the Centre for the Study of Developing Societies, Delhi, where he co-authored the first report on the State of Democracy in South Asia. He has also co-authored (with Alfred Stepan and Juan Linz) Crafting State-Nations (Johns Hopkins University Press, 2011), and written school textbooks in Political Science. A recipient of the Malcolm Adiseshiah Award, and of the South Solidarity Award from the International Political Science Association, he has been on the advisory board of Studies in Indian Politics and the European Journal of Political Research.
He was Fellow at Wissenschaftskolleg Zu Berlin in 2009–10 and has held visiting fellowships at Columbia University, the University of Michigan, and Brown University. He is currently the national president of Swaraj India, a political party involved in farmers’ movements and pro-democracy struggles.