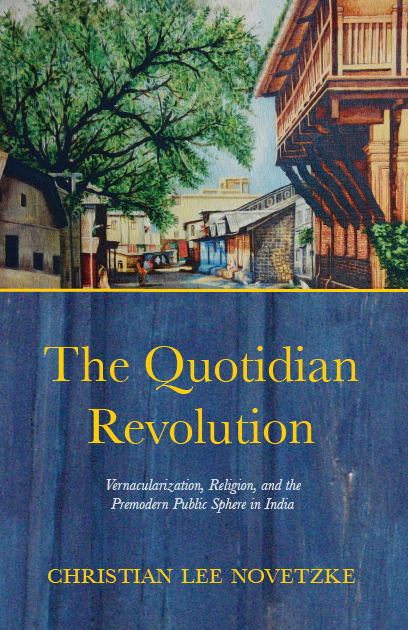 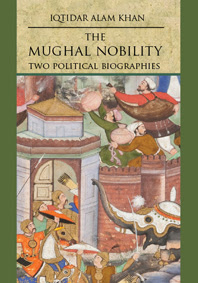 Mirza Kamran (blinded and deported to Mecca in 1553) and Mun‘im Khan (d. 1575), whose political biographies this volume carries, are known for their prominent roles in the early Mughal state, over the time it was struggling to consolidate itself over North India.

This was the crucial period which saw a process of gradual change in the structure and cultural ethos of the ruling establishment that Babur had brought with him. It came to be popularly known in India as Sultanat-i Mughlia (the Mughal Empire). One of its distinguishing features was the plurality of persuasions from which it drew its military personnel: Turkish-speaking Sunni Turanis, Irani or Khurasani Shias, Indian Muslims (the so-called Shaikhzadas), and Hindu Rajputs. The political lives of Mirza Kamran and Mun‘im Khan provide vital insights into the changing formation and character of early Mughal rule.

Most modern histories of this period, says Iqtidar Alam Khan, centre on Babur, Humayun, and Sher Shah. The trajectories and careers of the upper echelons of the nobility were never thoroughly assessed, and in some ways these two early classic studies have served as founding pillars for Mughal prosopography. Long out of print, they are reprinted here with a new Introduction by the author and remain indispensable for an understanding of the politics of Mughal India.

Iqtidar Alam Khan retired as Professor of History, Aligarh Muslim University, in 1994. He was President of the Indian History Congress in 1997. He has authored several books on medieval India, including India’s Polity in the Age of Akbar (2015); Gunpowder and Firearms: Warfare in Medieval India (2004); Historical Dictionary of Medieval India. He is the editor of Akbar and His Age (1999). 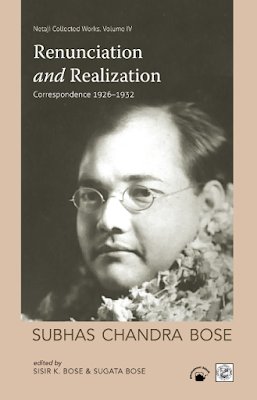 Subhas Chandra Bose came to regard tyaga and amrita (renunciation and realization) as “two faces of the same medal” during his long stay in Mandalay Jail. “To attain hundred per cent and to sacrifice hundred per cent”, he proclaimed, had become a passion with him.
This volume opens with Bose’s prison letters written during the last year he spent in Burmese prisons in 1926–1927 (plus twenty earlier unpublished letters of 1925). Between 1928 and 1931 Subhas was in and out of prison, even as he emerged as the leader of students, youth and labour across India.
The volume closes with another set of his prison letters written from many different jails during the second phase of the civil disobedience movement in 1932.

NETAJI: The Call of The Motherland 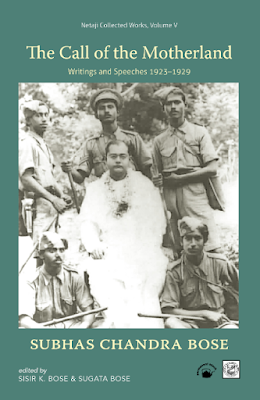 “We have been born in this world to fulfill a purpose – to preach a message”, reads the opening sentence of Subhas Chandra Bose’s 1923 essay The Dreams of Youth (Taruner Swapna). “One hundred and fifty years ago,” he wrote in The Call of the Motherland (Desher Dak) in December 1925, “it was the Bengalees who showed the foreigners the way to penetrate India. Now it is incumbent on the Bengalees of the twentieth century to expiate that sin.”

This volume brings together Subhas Chandra Bose’s prison essays and notes, speeches and articles between 1923 and 1928 as well as his early 1929 monograph Boycott of British Goods.