“... tells the tale through the life histories of monuments, through the motivations and tensions that marked British rule in India and, above all, through those individuals who pioneered a shift from a textual depiction of India's past to one based on archaeology” — Nayanjot Lahiri, India Today 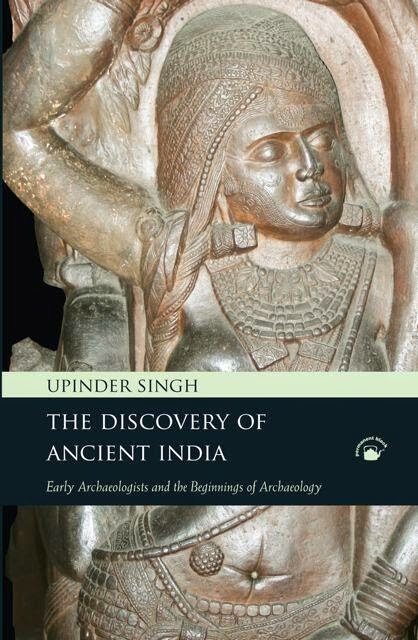 The Chanda Yakshi graces this gorgeous new cover for Upinder Singh's indispensable book, written as much for the general reader interested in India’s antiquity and its pioneering archaeologists, as for students of the history of archaeology, colonialism, and constructions of the past. It breaks colonial archaeology down into its specific constituents and examines the ideas, impulses, tensions, and individual contributions that comprised early studies of India’s ancient past.
It focuses, at the outset, on the ideas and work of Alexander Cunningham, the first Director General of the Archaeological Survey of India, as well as his assistants. It then looks at a number of related issues — the different definitions of archaeological research; the conflict between field archaeologists and architectural scholars; the debate over whether antiquities should be left in situ or removed to museums; the different approaches and initiatives towards the conservation of historical monuments.
Finally, it looks at the contributions of Indian scholars to archaeology, and of the Indian princes to the conservation of historical monuments.

UPINDER SINGH is Professor of History, Delhi University. Her earlier books include Ancient Delhi (2004) and A History of Ancient and Early Medieval India (2008) 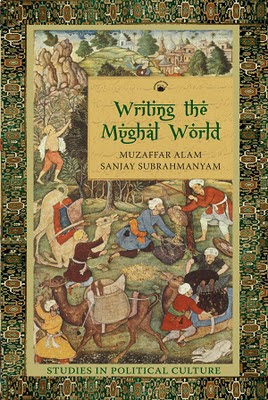 Posted by PERMANENT BLACK at 20:44 No comments: Links to this post 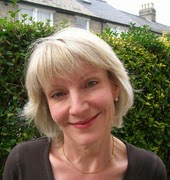 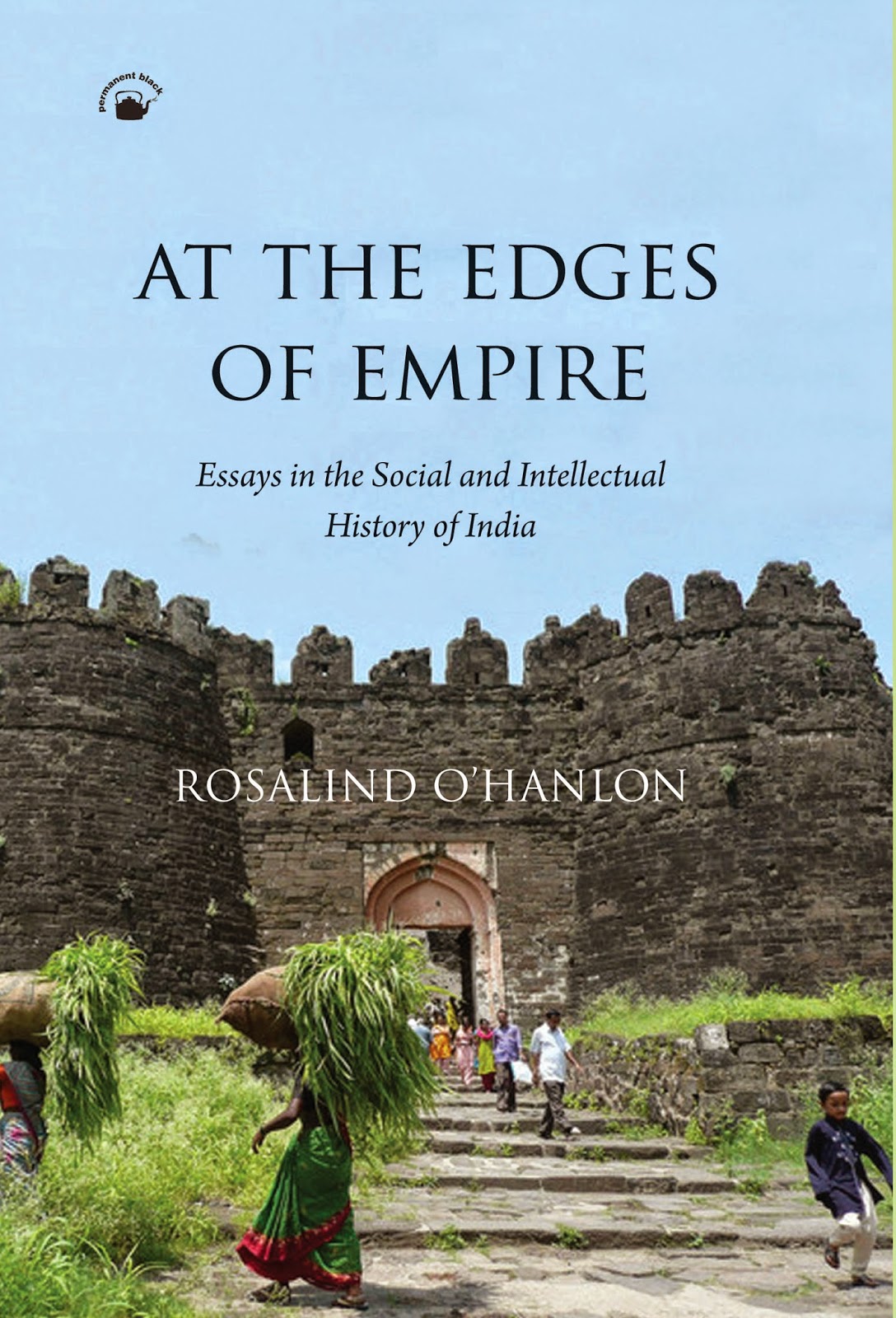