ROLL OVER, TOLSTOY (JUST ONCE MORE) FOR THE PAPERBACK OF ... 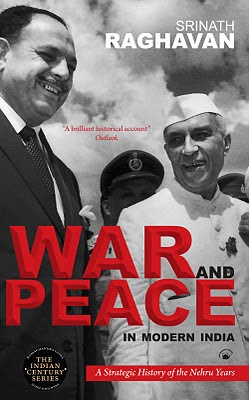 AMONG THE MOST HIGHLY ACCLAIMED WORKS IN MODERN INDIAN HISTORY, POLITICS, AND INTERNATIONAL RELATIONS

“A remarkable analysis, based on meticulous scholarship ... an important contribution to current debates in India and elsewhere”
Sunil Khilnani

“Will influence scholarly debates for years to come”
Ramachandra Guha

“Not only allows us to make a more informed assessment of our national security strategy under Nehru, but also provides a sound basis to reflect on the kind of framework that must guide India”
C. Rajamohan, Indian Express

“A brilliant historical account of India’s strategy and foreign policy in the initial years after independence”
Pranay Sharma, Outlook

“A worthy addition to the literature”
Salman Haidar, Economic and Political Weekly

As the leader of a new state created amidst the bloodiest partition in history, saddled with new and outstanding problems, Nehru was confronted with a range of disputes which threatened to boil over. War and Peace in Modern India challenges and revises our received understanding of his handling of international affairs. General readers as well as students of Indian history and politics will find its balanced consideration of Nehru’s foreign policy essential to gauge his achievements, his failures, and his enduring legacy.

For sale in South Asia / Copublished by Palgrave Macmillan London
Posted by PERMANENT BLACK at 18:34 No comments: Links to this post 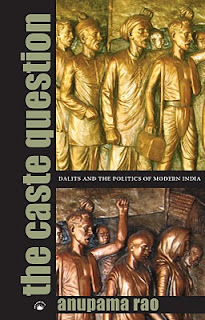 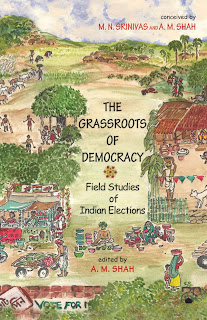 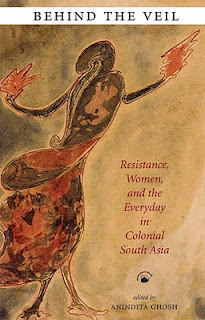 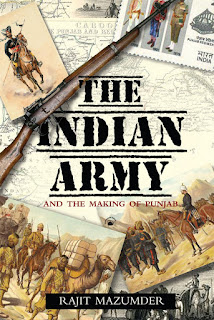 FOUR NEW paperbacks -- THE CASTE QUESTION; THE GRASSROOTS OF DEMOCRACY; THE INDIAN ARMY AND THE MAKING OF PUNJAB; BEHIND THE VEIL -- comprise a rich harvest for scholars, students, and readers of serious writings on aspects of India

Publishing in Winter 2010
Posted by PERMANENT BLACK at 19:47 No comments: Links to this post