buy from your bookshop or online: EMPIRES BETWEEN ISLAM AND CHRISTIANITY BY SANJAY SUBRAHMANYAM 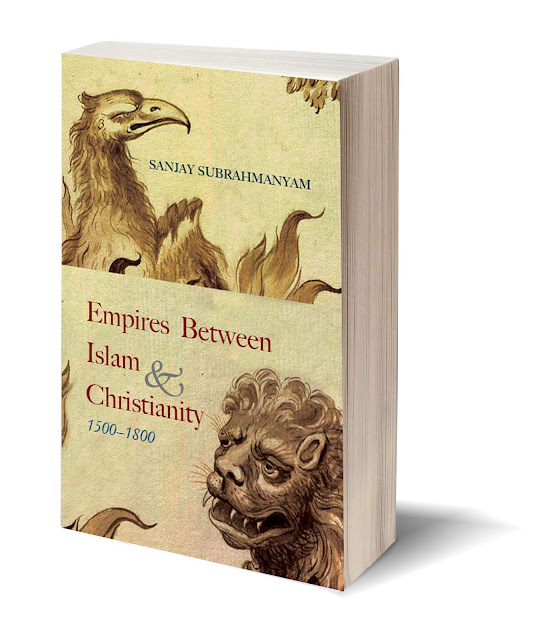 Empires between Islam and Christianity uses the innovative approach of “connected histories” to address a series of questions regarding the early modern world in the Indian Ocean, the Mediterranean, and the Atlantic.

The period between 1500 and 1800 was one of intense inter-imperial competition involving the Iberians, the Ottomans, the Mughals, the British, and other actors. Rather than understand these imperial entities separately, Sanjay Subrahmanyam reads their archives and texts together to show unexpected connections and refractions.

He further proposes, in this set of closely argued studies, that these empires often borrowed from each other, or built their projects with knowledge of other competing visions of empire. The emphasis on connections is also crucial for an understanding of how a variety of genres of imperial and global history-writing developed in the early modern world.

The book moves creatively between political, economic, intellectual, and cultural themes to suggest a fresh geographical conception for the epoch. 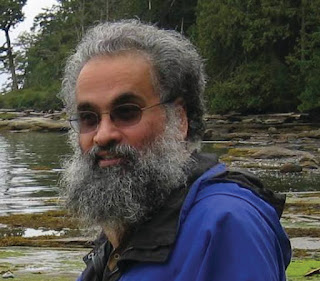 SANJAY SUBRAHMANYAM
is Distinguished Professor and Irving & Jean Stone Chair of Social Sciences in the Department of History in UCLA. He is also a long-term invited professor at the Collège de France (Paris). He has authored a number of books on early modern South Asian, Iberian, and global history, including The Portuguese Empire in Asia (1993), The Career and Legend of Vasco da Gama (1997), Courtly Encounters (2012), and Europe’s India (2017). He is a Fellow of the American Academy of Arts and Sciences, and Corresponding Fellow of the British Academy.

Hardback| Rs 995
Posted by PERMANENT BLACK at 10:19 No comments: Links to this post