Text and Tradition in South India 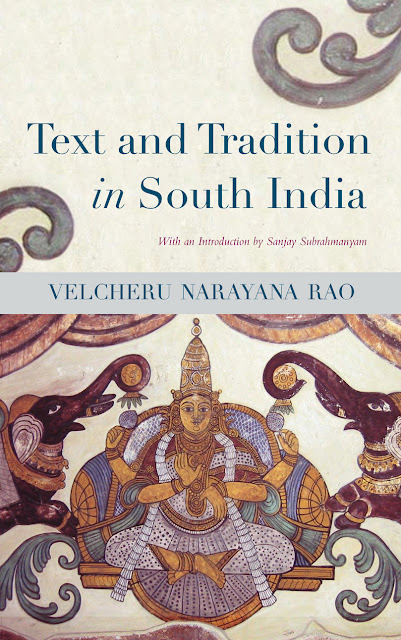 ‘Significant volumes, authored both by single individuals and by larger collectivities, have been published on the literary cultures of South Asia, and on the fraught relationship between print and manuscript cultures over the colonial period, and even increasingly on what may very broadly be termed a “history of political thought.” It is my contention that a major role in these changes has been played by the author of the essays collected in this volume, Velcheru Narayana Rao . . .  because of his rather atypical trajectory, and his distance from the more recognizable (or stereotyped) positions and “schools”, Narayana Rao’s larger contribution has not been adequately recognized beyond an “insider group” of scholars, even though his contribution to the study of Telugu literature itself is broadly known to a public of enthusiasts as  well as scholars.’
SANJAY SUBRAHMANYAM

Velcheru Narayana Rao’s contribution to understanding Indian cultural history, literary production, and intellectual life — specifically from the vantage of the Andhra region — has few parallels.  He is one of the very rare scholars to be able to reflect magisterially on the pre-colonial and colonial periods. He moves easily between Sanskrit and the vernacular traditions, and between the worlds of orality and script.

This is because of his mastery of the “classical”  Telugu tradition. As Sanjay Subrahmanyam puts it in his Introduction, “To command nearly a thousand years of a literary tradition is no small feat, but more important still is VNR’s ability constantly to offer fresh readings and provocative frameworks for interpretation.”

The essays and reflections in Text and Tradition in South India bring together the diverse and foundational contributions made by Velcheru Narayana Rao to the rewriting of India’s cultural and literary history.

No-one seriously interested in the history of Indian ideas, the social and cultural history of South India, and the massive intellectual traditions of the subcontinent can do without this book. 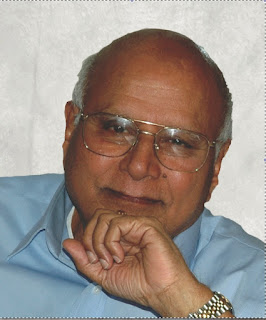 VELCHERU NARAYANA RAO (b. 1932) is a renowned scholar of Indian cultural and literary history. Educated in India, he taught Telugu and Indian literatures for thirty-eight years at the University of Wisconsin-Madison. He has also taught at the University of Chicago and is currently Visiting Distinguished Professor of South Asian Studies at Emory University. He has written more than fifteen books, many of them in collaboration with David Shulman and Sanjay Subrahmanyam. These include the hugely influential Textures of Time: Writing History in South India (Permanent Black, 2001), and a translation of Peddana’s The Story of Manu (with David Shulman; Harvard University Press, 2015).