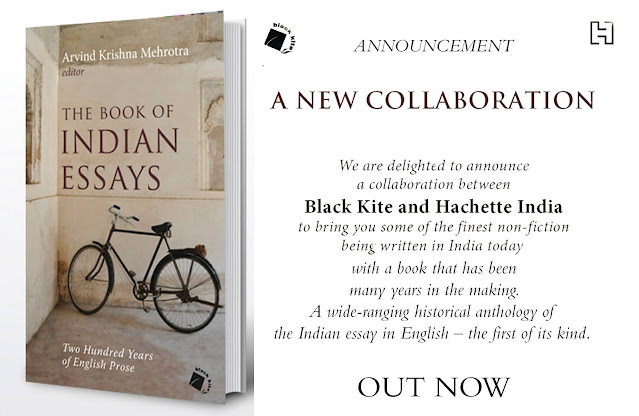 Indians have been writing prose for 200 years, and yet when we think of literary prose we think of the novel. The “essay”  brings only the school essay to mind. Those of us who read and write English in India might find it hard to name an essay even by someone like R.K. Narayan as easily as we would one of his novels, say Swami and Friends or The Guide. Our inability to recall essays is largely due to the strange paradox that while the form itself remains invisible, it is everywhere present. The paradox becomes even more strange when we realise that some of our finest writers of English prose did not write novels at all, they wrote essays. The anthology is an attempt at making what has always been present also permanently visible. Arvind Krishna Mehrotra

• A collection of the finest essays written in English by Indians over the past two hundred
years.

• The Book of Indian Essays is a wide-ranging historical anthology of the Indian essay in
English – the first of its kind.

• This collection starts with Derozio in the 1820s and ends with writers admired for their prose in
the twenty-first century.

Indians have been writing prose and poetry in English for the past two centuries. Anthologies of the country’s poets and poems have appeared regularly, but it is difficult to come across a wide-ranging historical anthology of the Indian essay in English. This collection starts with Derozio in the 1820s and ends with writers admired for their prose in the twenty-first century.

This pioneering assemblage – of great Indian short prose within a single volume – is equally impressive for its range. The reflective essay, the luminous memoir, the essay disguised as a story, the memorable prefatory article, the newspaper column that transcends its humdrum origins, the gossip piece that oozes literariness, the forgotten flower in the long-dead magazine, the satirical putdown – all these find place here.

The essays amuse, surprise, edify. The feelings and ideas in them provoke thought, compassion, and a sense of the wonder that was India. 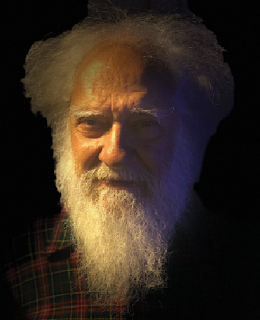 ARVIND KRISHNA MEHROTRA is one of India’s finest poets. He is also an internationally reputed translator and the country’s most respected anthologist. Collections of his essays, Partial Recall and Translating the Indian Past, have been published to wide critical acclaim and his latest book, Selected Poems and Translations (NYRB), was shortlisted for the Derek Walcott Prize for Poetry.
The meditative cover photo is by Priya Jain, and Arvind loved it for the sense it gives of travelling through Indian prose not at the hectic pace of a plane or train or car, but meandering, ambling, stopping wherever you please, wandering into bylanes that are unpaved and unexplored.
Enjoy the book!