WINNER OF THE 2014 HARRY LEVIN PRIZE 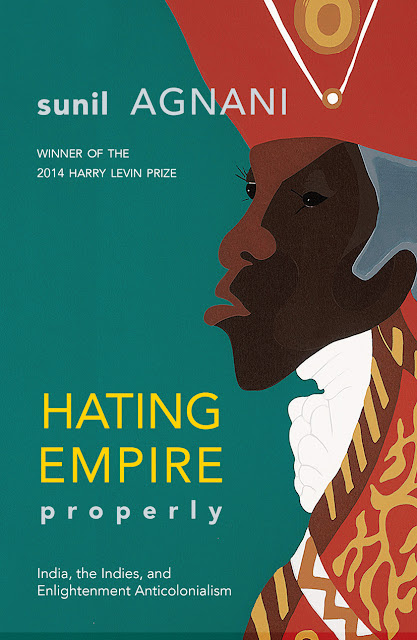 This book is a novel attempt to think about the eighteenth-century view of India and the West Indies together, arguing that this is how Edmund Burke and Denis Diderot actually saw them.

The interest in more than one geographical space is revealed to be a largely unacknowledged part of Enlightenment thought. Focusing on colonized regions in relation to the Enlightenment, Agnani demonstrates how Burke’s horror of the French Revolution—the defining event of modernity— was shaped by prior reflection on these other domains.

Exploring with sympathy the angry outbursts against injustice in the writings of Diderot, Agnani nonetheless questions understandings of him as an unequivocal critic of empire.

By looking carefully at the thought of both radical and conservative writers, Agnani asks what it means to critique empire “properly.” He draws from Adorno’s quip that “one must have tradition in oneself, in order to hate it properly.”

“Empire” and “the Enlightenment” are linked terms. Sunil Agnani shows us connections between them from a new perspective, ones that have hardly been known, much less outlined and analysed. His work is an important contribution to political theory, history, literary studies, and postcolonial studies. 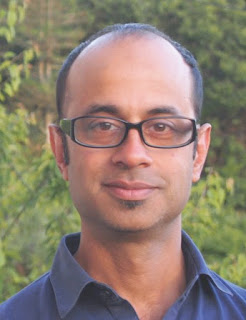 SUNIL AGNANI is Associate Professor with the departments of English and History, University of Illinois at Chicago. He has held previous positions at the University of Michigan and the Princeton Society of Fellows. He teaches courses on the European Enlightenment, eighteenth-century British and French literature and thought, and the literature of empire
and decolonization.