THE MUGHALS AND THE SUFIS: Read an excerpt in Scroll.in

In this new book, Muzaffar Alam synthesises two major areas of his expertise – Mughal History and India Islam – to show how rulers interact with religious figures and institutions. In the present Indian context, where the ruling regime is closely connected with religion, Muzaffar Alam’s book is startlingly relevant in showing similar iterations of such strong associations – and some of their consequences – between religion and rulers during the Mughal Period. 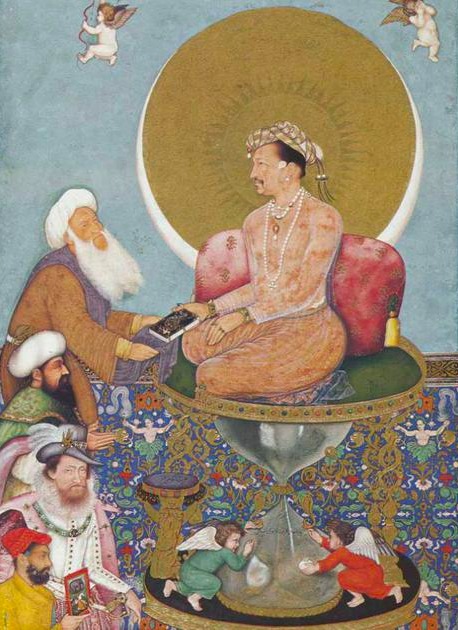 Like imperial dispensations in many places and times, Mughal India involved a complex nexus between political elites and religious divines. They had mutual sympathies as well as differences – sometimes apparently irreconcilable – regarding the management of politics and the social order. In this book I have tried to show the trajectory of these differences, historical and political, as well as the efforts on each side to accommodate and adjust with the other.

Amongst both political and religious elites, there were varieties of voices and positions. If one group of religious leaders made a plea to implement the injunctions of the shari‘a – with little consideration for prevailing social realities – there was also a powerful counter-impulse to maintain local tradition and be amenable to the demands of a different time. In the process of contestation and negotiation, then, there was a regular effort to invoke past practices and ideologies. The chapters of this book examine the fine grain of these efforts and debates.

Read the rest of the extract in Scroll.in