"While the Covid-19 pandemic was still raging in the autumn of 2020, I found, one evening, placed outside the door of my home in Kolkata, a sealed packet. Apparently, it had been left there sometime during the day. It did not come by post or any of the courier services that usually deliver mail because, if it had, someone would have rung the bell and I was home all day. In fact, the parcel did not bear any seal or inscription except my name and address written in English script in a confident cursive style rarely seen these days. My curiosity was aroused because the package did not look like a piece of junk mail. The thought that it might contain something more sinister did strike my mind – after all, the times were not exactly normal. But something in the look of the packet persuaded me that it should be examined. After dutifully spraying the packet with a disinfectant, I unwrapped it and found, within cardboard covers and neatly tied in red string, what looked like a manuscript. On a closer look, that indeed turned out to be the case…" 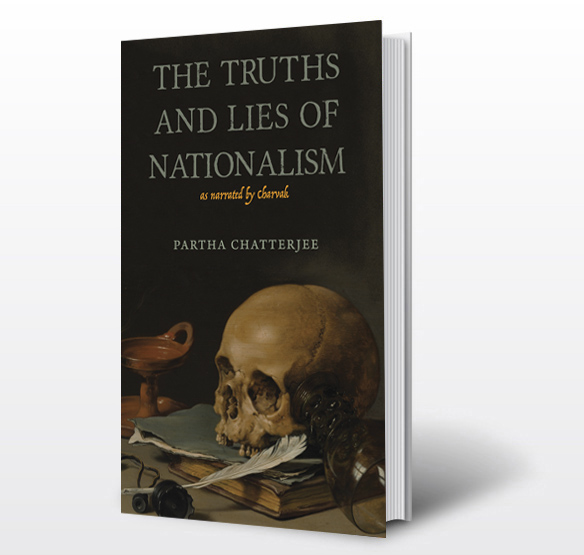 This book is intended for a general readership and is utterly free of academic jargon. It is meant to be read by anyone wanting to understand what “nationalism” and “democracy” mean in the Indian context. It is essential reading for everyone worried about India’s future.
Partha Chatterjee has translated and edited a manuscript of mysterious origin which presents a completely new way of telling the history of Indian nationalism. Resolutely criticising the doctrines of Hindutva as well as pluralist secularism, the book examines ongoing debates over Indian civilisation. Making new connections, it provides a detailed and original account of how the present borders of India were defined by British colonial policy, the Partition of 1947, and the integration of the princely states as well as the French and Portuguese territories.
What is emphasised is not so much a state machinery inherited from colonial times but the moral foundation of a new republic based on the solidarity of different but equal formations of the people. After a trenchant analysis of current conflicts over religion, caste, class, gender, language, and region in India, the book proposes a new politics of revitalised federalism. 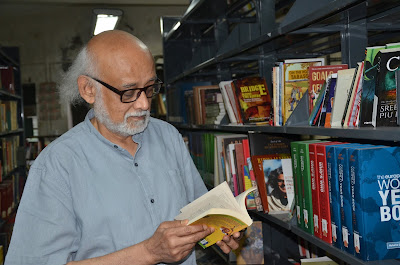 PARTHA CHATTERJEE has been internationally recognised as one of India’s foremost political theorists. Rooted in the intellectual milieu of Kolkata, he is also Professor of Anthropology and of Middle Eastern, South Asian, and African Studies at Columbia University. His many books include A Princely Impostor? (2002), The Politics of the Governed (2004), and The Black Hole of Empire (2012). He has been a founding editor of Subaltern Studies, and is the editor of The Small Voice of History: The Collected Essays of Ranajit Guha (2009).

This book was acquired and edited at Permanent Black. We have sold rights for the world except South Asia to State University of New York Press (SUNY) which will publish it for North America and elsewhere. Our edition is for sale in South Asia only and is available from all good bookshops and online retailers.
Jacket: ‘Still Life with a Skull and a Writing Quill’, oil on wood, 1628, by Pieter Claesz. Courtesy of the Rogers Fund, 1949, and the Metropolitan Museum, New York.