September 18, 2021
WINNER OF THE AMERICAN INSTITUTE OF PAKISTAN STUDIES BOOKS PRIZE 2020
Finalist for the American Academy of Religion Award for Excellence, Analytical-Descriptive Studies 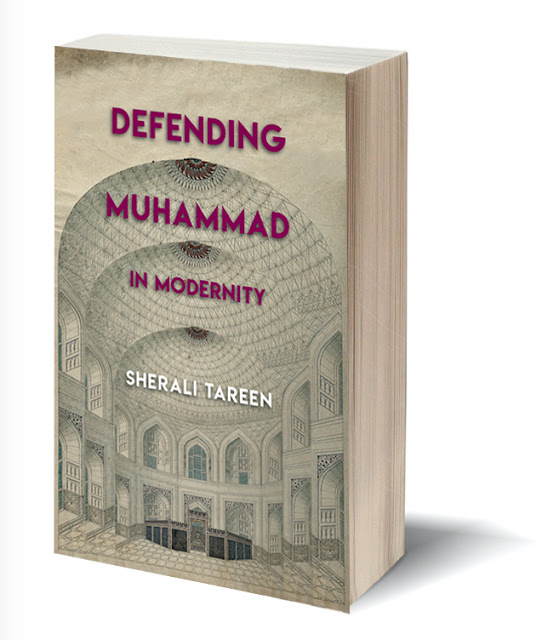 In this groundbreaking study, SherAli Tareen offers the most comprehensive account of the longest running dispute in modern Islam: the Barelvī–Deobandī polemic. The Barelvī and Deobandī groups are two normative orientations with beginnings in colonial South Asia almost two hundred years ago, yet their differences haunt the religious sensibilities of South Asian Muslims even today.

Tareen challenges those who see intra-Muslim contest through the prism of liberal-secular binaries like legal/mystical, moderate/extremist, and reformist/traditionalist. He argues that the Barelvī–Deobandī polemic was animated by “competing political theologies” – contrasting visions of the normative relationship between divine sovereignty, prophetic charisma, and the practice of everyday life. Based on a close reading of unexplored print and manuscript sources in Arabic, Persian, and Urdu, his book marks a major intervention in the fields of Islamic Studies, South Asian Studies, and Political Theology.

“. . . beautifully written in a language accessible for students and colleagues . . . If you can only read three books on Islam in South Asia, Defending Muhammad in Modernity needs to be one of them”
Margrit Pernau, Max Planck Institute

“No book offers a richer, more illuminating guide to the origins and the complex theological relationship of the Barelvi and the Deobandi orientations . . . [a] remarkably accessible study . . .”
Muhammad Qasim Zaman, Princeton University

“. . . a major contribution to the literature on the history of Muslims (and Islam) in South Asia . . . The book is also noteworthy for its deep engagement with Urdu, Persian, and Arabic sources”
David Gilmartin, North Carolina State University 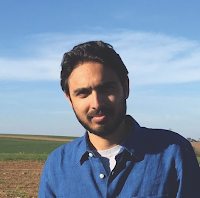 SherAli Tareen is associate professor of religious studies at Franklin and Marshall College. He is co-editor of Imagining the Public in Modern South Asia.