August 04, 2019
How did states come to monopolize control over migration? What do the processes that produced this monopoly tell us about the modern state? 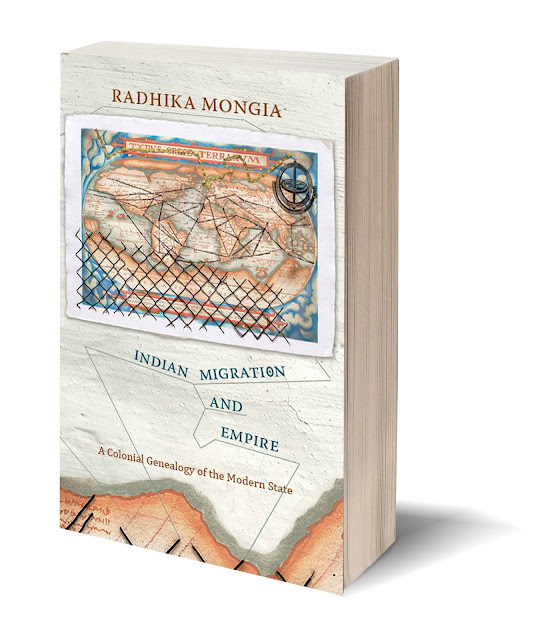