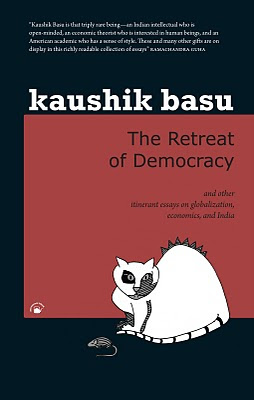 KAUSHIK BASU is a professor of Economics at Cornell who has taken leave to be chief economic advisor to the government of India.

According to Professor Martha Nussbaum, “In the US, you rarely see real empowerment of good intellectuals. Someone like Kaushik Basu, for instance, would never be made part of the government in America because he’s just too heterodox — a real intellectual interested in thinking through the theoretical plane.”

SUVIR KAUL's PhD is from Cornell. He is now a professor of English at the University of Pennsylvania. He usually works on some Gray areas of the literature of the eighteenth century (such as Thomas Gray) and took leave from his interest in arcana to edit this scintillating collection.

Of this collection the historian Indivar Kamtekar says: “The articles in this book, taken together, succeed remarkably well in broadening the treatment of the Partition of India. Scholars will, as usual, flesh out some of the ideas and flush away others. But the originality of these articles will ensure that the book becomes essential reading for specialists, as well as providing entertainment to the general reader who enjoys listening to echoes of the past.” 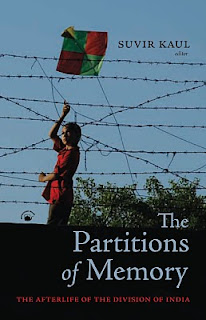