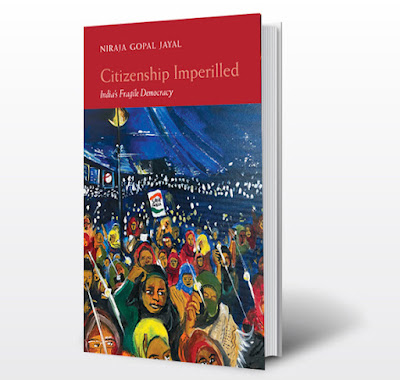 Who is an Indian? For the first time since independence, the Citizenship Amendment Act 2019 brought Indians face-to-face with this question. In line with the idea of a Hindu Rashtra in which only Hindus are fully worthy of being Indian citizens, the amendment suggests Indian citizenship should be faith-based. It attempts to diminish the value given to religious diversity and equal citizenship, regardless of religion, by the Indian constitution.
With this, India has turned its back on the civic nationalism, however fragile and imperfect, forged over the anti-colonial struggle and largely sustained since independence. Its civic nationalism is now threatened by cultural nationalism in the form of religious majoritarianism.
This book examines how the constitutional guarantee of equal citizenship has been imperilled. It traces changes in the law and practices of citizenship advanced by Hindu majoritarianism. It examines the implications of these changes for India’s secular democracy; for its minorities, especially Muslims vulnerable to state violence and social discrimination; and for the very understanding of what it means to be an Indian citizen. 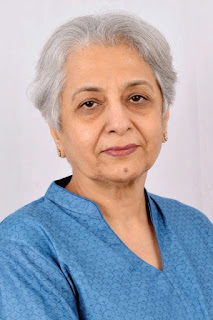 NIRAJA GOPAL JAYAL is the author of the internationally acclaimed Citizenship and Its Discontents (Permanent Black and Harvard University Press, 2013). She has been Professor, Centre for the Study of Law and Governance, Jawaharlal Nehru University, New Delhi, and is currently Centennial Professor at the Department of Gender Studies, the London School of Economics. Her recent publications include Representing India: Ethnic Diversity and the Governance of Public Institutions (2006), and The Oxford Companion to Politics in India (co-edited with Pratap Bhanu Mehta, 2010).
Published in the Hedgehog and Fox series, with Ashoka University. Series editor: Rudrangshu Mukherjee
Hardback/ Rs 795
You can order from any good bookshop or online retailer or our associate, Orient Blackswan