Yes, I know that Sunil did a great deal to change the way in with the period of early Islamic rule in North India is understood: he thought of authority in terms of processes and flows, not as singular and unchanging; he did not think of the imposition of Muslim rule over a Hindu land, but demonstrated the multiple motivations that guided local rulers to consolidate their power, including their attempts to define themselves against the confessional, juridical, and philosophical ideas they had inherited; he believed in reading archives creatively and fully, rather than mining them selectively for evidence to buttress prior, and inevitably, partisan, ideas. 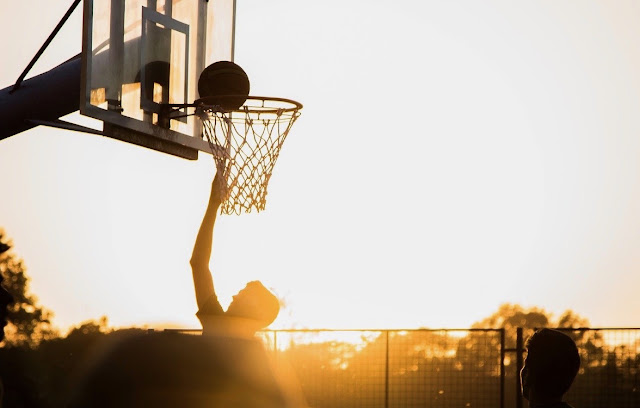 But there is so much more before all that:

There is the walk on the roof of the dining hall at St. Stephen’s College, where both of us, dressed in black trousers and white kurtas, acted as the minor guards bringing up the rear when Hamlet and Horatio see the ghost of Hamlet’s father (we cowered most effectively, we thought!). Why trousers and kurtas, you ask: well, some students who thought that the Shakespeare Society was uppity had purloined all the costumes for our production of Hamlet (this is 1972) and so we had to make do.

There is Sunil, then beginning to be known as Saddy, pounding a good hundred yards ahead of the rest of us on our training runs for the basketball team, dragging us along. I hated him then, as I brought up the struggling rear! And once he was captain, and we did well in tournaments, there was his quiet leadership, and his effective, soft, jump shot. And a good metaphor for his mode in life, I think now.

There is my room, with several of us yowling along with Mick Jagger as he sang “Angie”—I had a cassette player (courtesy a brother in America), and the album Goats Head Soup, and since Saddy had declared his devotion to Anjali, how could all of us not chime in? I remember him walking in late one evening, after he had spent some time with her that day, saying simply, “Kya ladki hai.” And so we yowled together, “Angie”! And then they become fixtures on our campus, and when Winter Festival happened, and spirits were high, there she was, perched on his shoulders, and a lovely reminder that the world was young and open to wonders.

It is now many years later, and I am putting together a collection of essays that became The Partitions of Memory: The Afterlife of the Division of India (Permanent Black, 2011). Sunil works counterintuitively, and gives me “Qutb and Modern Memory,” which rewrites the history of the Qutb Minar complex to show that far from symbolizing Muslim triumph over Hindus, or even the consolidation of a singular Muslim state, the complex showed how feudal rulers—of all religious persuasions—rebuilt each other’s monuments, and thus elevated their own standing. He showed why the Partition and its processes of identity formation have to be understood as part of a much longer process, but even more importantly, he showed us how to understand those processes differently.

We would meet periodically, when he came to the US to give talks, or when we visited Delhi, but now it feels that we didn’t meet often enough. When we met we talked history, literary reading, the mess that Delhi had become, the toxic air, the lives our children were leading, and—occasionally—we giggled over the past. He still played basketball at Saket, and said I should join him as he took on kids two generations younger. I should have gone, if only for old times sake. But there was always too much else to do.

Dunno if they have courts where you are now, Saddy, but I’ll wait for you to pass me the ball there, and perhaps I will be able to bounce it back as you cut towards the basket to lay up and score fluently. Go well. 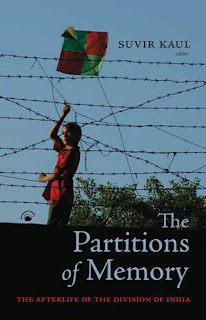