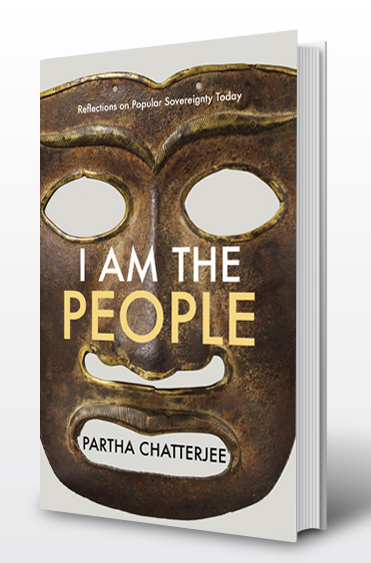 LISTEN TO A DISCUSSION WITH THE AUTHOR HERE
"I am the People is an innovative, theoretically rich engagement with populism"
Zaad Mahmood in Telegraph

"lucid, provocative and insightful. Balmurli Natrajan, Wire
“In these masterful lectures, Chatterjee provides a truly global account of the logics of populist and popular sovereignty in the twentieth and early twenty-first centuries. Drawing on the example of modern Indian capitalism and governmental techniques, Chatterjee shows that the career of the ‘people’ and populism in India enables a richer, deeper, and more complex account of populist politics than is the norm in current debates in Euro-America. ”
Thomas Blom Hansen, Stanford University 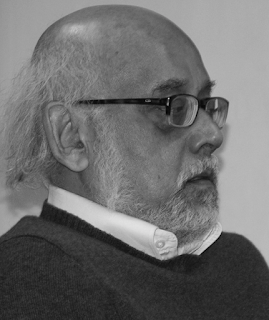