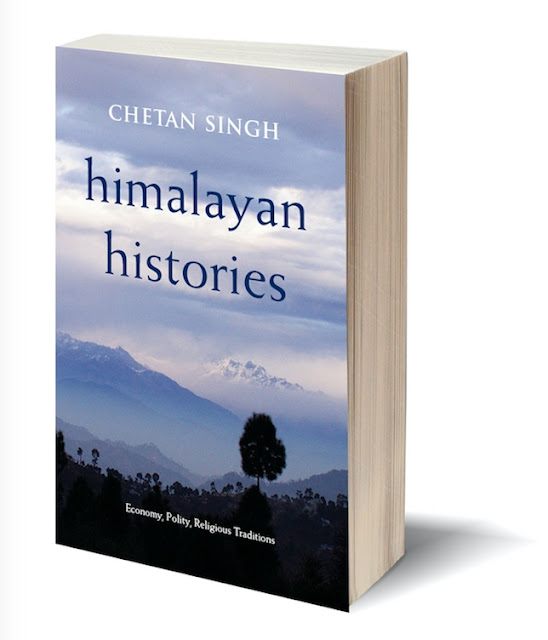 In this large and difficult region, human enterprise and mountainous terrain long existed in a precarious balance. Natural adversity occasionally disrupted this balance.

Small peasant communities lived here in scattered environmental niches and tenaciously extracted from their harsh surroundings a rudimentary but sustainable livelihood. Family organisation, social custom, and religious practices were adapted to their purposes.

The communities were integral constituents of larger political institutions, the state being one such. This laboriously created life-world was enlivened by myth, folklore, legend, and religious tradition.

When colonial rule was established in the region during the eighteenth century, it transformed the peasant’s relationship with his natural surroundings. Old political allegiances were weakened. Yet, resilient customary hierarchies retained their influence through religio-cultural practices. These are some of the many themes of Himalayan history offered in this book.

Indian historians have mainly studied riverine belts and life in the plains. Sophisticated mountain histories are relatively rare. This book, by one of India’s most reputed historians of the Himalaya, is essential for a more complete understanding of Indian history. 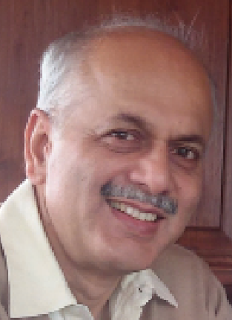 Chetan Singh, former Professor of History at Himachal Pradesh University, Shimla, has been researching and writing on the history and culture of the western Himalaya for more than two decades. He was Director, Indian Institute of Advanced Study, Shimla, from 2013 to 2016. His publications include Natural Premises: Ecology and Peasant Life in the Western Himalaya, 1800–1950 (1998), and Region and Empire: Panjab in the Seventeenth Century (1991).