THE INVENTION OF PRIVATE LIFE: NEW IN PAPERBACK 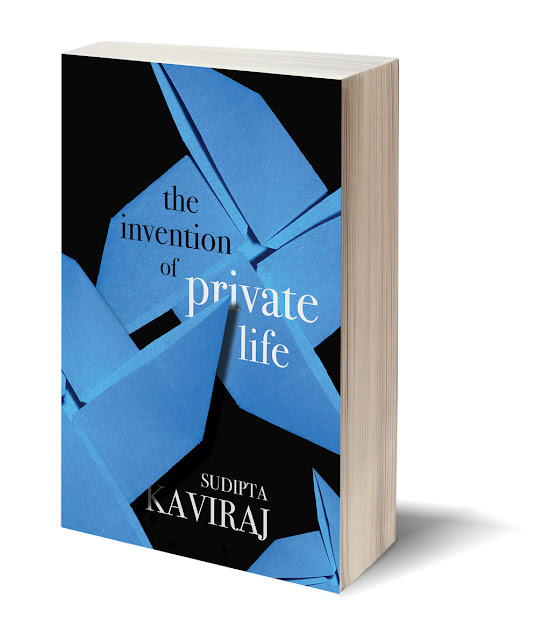 By the Author of


Sudipta Kaviraj has long been internationally recognized as a political analyst and thinker. In this book he shows that he is also one of the most acute writers on the interconnections of literature and politics. The essays here lie at the intersection of three disciplines: the study of literature, social theory, and intellectual history.