April 29, 2018
This book shows how Indian cinema’s many origins in the technologies and practices of the nineteenth century continue to play a vital and broad function in the twenty-first.
Mahadevan proposes that there has never been a singular cinema in India; rather, Indian cinema has been a multifaceted phenomenon that was understood, experienced, and present in everyday life in myriad ways.

Employing methods of media archaeology, close textual analysis, archival research, and cultural theory, he digs into the history of photography, print media, practices of piracy and showmanship, and contemporary everyday imaginations of the cinema to provide an understanding of how the cinema came to be such a dominant cultural force in India. The result is an innovative account of Indian cinema’s “many origins.” 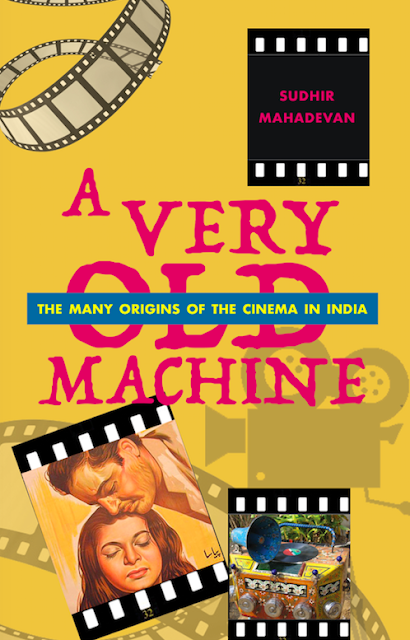 “a rich study of a wide array of primary materials and an important intervention about how we might try to imagine writing the many histories of cinema . . . provides us with new lenses through which we can reconstruct the past and begin to understand the present . . . at a historical moment when the state is aggressively promoting narrow ideas of cultural nationalism, Mahadevan’s book is a powerful reminder that what we tend to take for granted as ‘national’ cultural practices actually emerged through the traffic and circulation of images and material infrastructures across India, Britain and Europe. For all this and more, Mahadevan’s engaging and elegantly written book should be on every cinema student’s reading list”
SHOHINI GHOSH

“Through its brilliant excavation of the media ecology in which cinema made itself at home in early twentieth century India, this book makes a major contribution to both film studies and to the cultural history of Indian modernity, and widens our understanding of how to do film history and media archaeology” MANISHITA DASS

“This book asks us to look at the emergence of cinema at key historical junctures and through certain persistent lines of connection with the contemporary. Exploring the relationship amongst photography, print culture, the circulation of media commodities and the formation of early cinema, Sudhir Mahadevan undertakes a work of archaeology which argues that older media configurations never quite go away. The result is a stimulating series of provocations challenging linear histories and and opening up multiple archives to engage film and media experience”
RAVI VASUDEVAN

“a work of great theoretical sophistication and rigorous historical scholarship. A revisionist and definitive treatment of early Indian film, the book shows how prevailing attitudes toward technology, photography, empire, commodity, and mass culture made the cinema a socially and culturally distinct form in India. Drawing on a wealth of primary research, A Very Old Machine fills many gaps. Anyone who wants to know how Indian cinema became Indian will need to consult this book” JAMES MORRISON 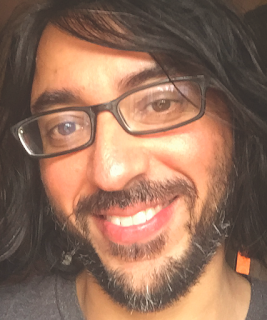 SUDHIR MAHADEVAN is Associate Professor in the Department of Comparative Literature, Cinema and Media, at the University of Washington.