ESSAYS OF A LIFETIME: SUMIT SARKAR 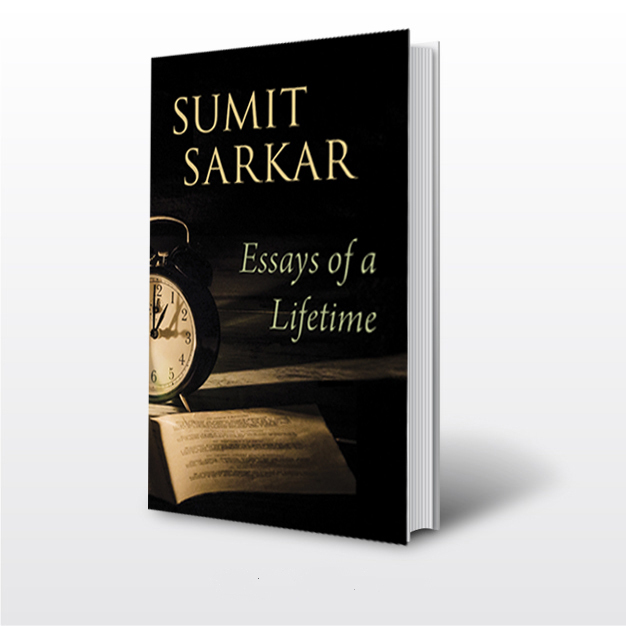 “… here we see Sarkar grappling with his intellectual heritage, negotiating his own location within the new Marxist nationalist history of the period. Working within its frame, he pushes at the boundaries, disturbing neat classificatory schemes, resisting false historical comparisons, problematizing categories, and questioning linear narratives. The desire to explore contrary experiences and contradictory pictures is part of his process of questioning”


For the past forty years or more, the most influential, respected, and popular scholar of modern Indian history has been Sumit Sarkar. When his first monograph, The Swadeshi Movement in Bengal 1903–1908, appeared in 1973 it soon became obvious that the book represented a paradigm shift within its genre. As Dipesh Chakrabarty put it when the work was republished in 2010: “Very few monographs, if any, have ever rivalled the meticulous research and the thick description that characterised this book, or the lucidity of its exposition and the persuasive power of its overall argument.”

Ten years later, Sarkar published Modern India 1885–1947, a textbook for advanced students and teachers. Its synthesis and critique of everything significant that had been written about the period was seen as monumental, lucid, and the fashioning of a new way of looking at colonialism and nationalism.

Sarkar, however, changed the face not only of modern Indian history monographs and textbooks, he also radically altered the capacity of the historical essay. As Beethoven stretched the sonata form beyond earlier conceivable limits, Sarkar can be said to have expanded the academic essay. In his hands, the shorter form becomes in miniature both monograph and textbook.

The present collection, which reproduces many of Sarkar’s finest writings, shows an intellectually scintillating, sceptical-Marxist mind at its sharpest. 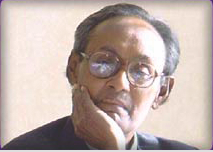 SUMIT SARKAR is unarguably India’s best-known and most widely admired scholar of modern Indian history. His many books include Writing Social History (1997), Beyond Nationalist Frames (2002), and Modern Times: India 1880s–1950s (2014). He has co-edited (with Tanika Sarkar) Women and Social Reform in Modern India (2007), and Caste in Modern India (2013). He was for many years Professor of History at the University of Delhi, Fellow of Wolfson College, Oxford, and visiting professor at illustrious campuses in the USA and Europe.