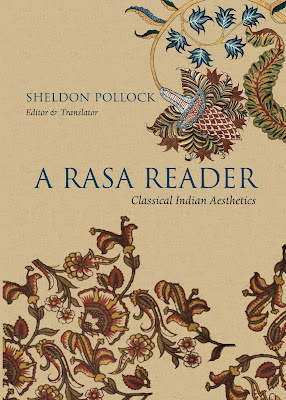 From the early years of the Common Era to 1700, Indian intellectuals explored with unparalleled subtlety the place of emotion in art. Their investigations led to the deconstruction of art's formal structures and broader inquiries into the pleasure of tragic tales. Rasa, or taste, was the word they chose to describe art's aesthetics, and their passionate effort to pin down these phenomena became its own remarkable act of creation.
This book is the first in any language to follow the evolution of rasa from its origins in dramaturgical thought—a concept for the stage—to its flourishing in literary thought—a concept for the page. A Rasa Reader incorporates primary texts by every significant thinker on classical Indian aesthetics, many never translated before.
The arrangement of the selections captures the intellectual dynamism that has powered this debate for centuries. Headnotes explain the meaning and significance of each text, a comprehensive introduction summarizes major threads in intellectual-historical terms, and critical endnotes and an extensive bibliography add further depth to the selections.
The Sanskrit theory of emotion in art is one of the most sophisticated in the ancient world. A Rasa Reader's conceptual detail, historical precision, and clarity will appeal to any scholar interested in a full portrait of global intellectual development.

"It is a pleasure to follow the various streams of argument that Pollock traces through the classical texts. A poet does not pour forth rasa until he himself overflows with it, so it is with this insightful scholar. This is indeed a source book for rasa. What now remains is for regional scholars to take up and continue the debate on why and how aesthetics came to be subjugated to or dominated by knowledge. This could help us understand ourselves a little better by coming to terms with art and literature and reintegrating with the world at large."
Murali Sivaramakrishnan, The Hindu 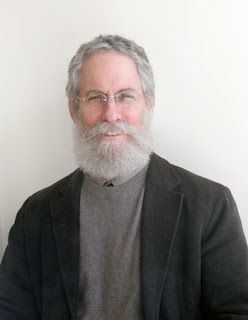 SHELDON POLLOCK is the Arvind Raghunathan Professor of Sanskrit and South Asian Studies at Columbia University. His publications include Literary Cultures in History: Reconstructions from South Asia (2003); The Language of the Gods in the World of Men: Sanskrit, Culture, and Power in Premodern India (2006); and World Philology (2015). He is founding general editor of the Murty Classical Library of India, recipient of the Padma Shri award from the Government of India, and fellow of the American Academy of Arts and Sciences.