Fiction as History: An Extract 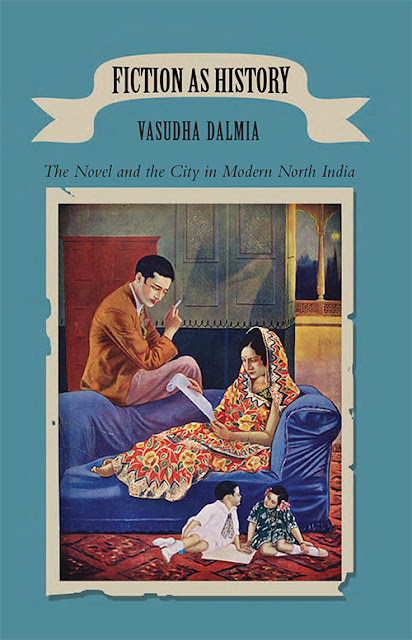 It was in 1964 that Nehru, the chief remaining embodiment of Indian political hope, died, leaving in his wake a vacuum that his successors soon distilled into a political cynicism and larger moral decline that marked the real break from the nationalist idealism that had begun fifty years earlier, with Jallianwalabagh and Gandhi’s arrival. And it was in 1968 that the ‘three language formula’, presaged by the foundation of linguistic states, was promulgated, making Hindi merely one of three languages taught in schools, putting paid to what had over the nationalist period been cast as a major objective of unification—Hindi as the sole national language of the country. There were furious anti-Hindi riots in 1966 across both North and South India, many of them bloody and destructive, the end result being the tacit acceptance and codification into a policy of the general preference for English in the upper echelons of society. It is for these reasons, then, that this book looks at the urban intellectual and cultural life of North India in the century or so that preceded the end of Nehruvian India.

Why urban North India and why the Hindi novel, when Hindi fiction is associated more with novels about peasants, particularly those of Premchand (1880–1936), now regarded as the classic Hindi author? For one, modernization took place at a greater and more discernible pace in cities than in the countryside. To focus on the city is to be able to look more clearly at the process of modernization. For another, the story of the rather more spectacular modernity of the Presidency towns—Bombay and Madras, and Calcutta in particular, the capital of British India from1858 till 1911—has been told and retold. Generations of Bengali scholars have pioneered the study of colonial modernity and taught us to read it through bhadralok culture, particularly through the novels of Bankimchandra Chatterjee and Rabindranath Tagore. The North, west of Bengal, has generally been regarded as lagging, provincial, and late on the literary scene. Leaving others to judge whether this was really so, it seems possible to outline several reasons why its story seems worth telling.

Unlike Bengal, which had the great urban centre, Calcutta, founded by the British and developed as the capital of British India, the North had a number of scattered cities, all of them older and with distinct histories of their own. In these cities there was already an identifiable elite culture in place, one that 1857 disrupted and shattered. The modernization that followed thereafter also had, then, other foundations than those to be found in Calcutta and the Presidency towns, and an important intellectual aspect of these was the Hindi literature that emerged within them. Modern Hindi was born in these cities of North India, where Urdu and Persian had prevailed, out of the need within an emergent Hindu middle class to find cultural and political expression. It was in these cities that this middle class faced the need to modernize, to accommodate and evolve social change, and where it received intellectual stimulation. This invigoration came from various encounters, through education in the new colleges in the cities, founded from the late nineteenth century on by the elite; from Western intellectual discourse as available through print—missionary tracts, newspapers, books; and through dealings with Western institutions of governance, the municipality and
law court amongst others.

Read more about this book here