September 22, 2015
In her Introduction to this book—which showcases her work as a scholar of social, literary, and religious history—Vasudha Dalmia outlines the central ideas which thread her writings: first, to understand in greater historical depth the relationship between language, religion, and society in India, as well as the ever-changing role of its religious and social institutions; second, to recognize that the Hindu tradition, which colonials and nationalists tend to see as monolithic, is in fact a multiplicity of distinct and semi-autonomous strands. 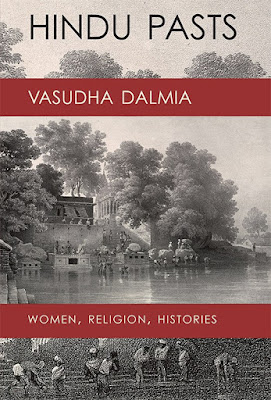 Professor Dalmia’s work reveals a steady focus on Indian religious traditions, sects, and histories which, over several hundred years, came to collectively comprise what in the nineteenth century became known as Hinduism. In her first essay, Max Müller’s study of the Veda is positioned within a larger history of German philosophical interest in eastern thought. Müller appears less an exceptional German scholar and eccentric Oxford phenomenon once his derivation and links with earlier European Indology are made clear.

Subsequent essays look at the building blocks of colonial knowledge-formation, law-making, and pedagogy in colonial India, and the role in these of Banaras; at some of the major components of the Vaishnava Bhakti tradition; at pre-modern vernacular narratives that fed into constructing the modern Hindi novel and the Hindu ‘nari’; and at the history of modern Hindi literature.

Anyone interested in the plurality of Hinduism, women’s issues, and Indian cultural history will find this book immensely interesting. 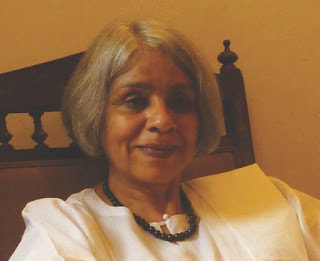 Vasudha Dalmia established her reputation with a monumental monograph, The Nationalization of Hindu Traditions (1997)—her classic study of the origins of Hindu and Hindi nationalism in the ethos of nineteenth-century Banaras. She is known as a scholar in the classic Indological mould. She has also written widely on the theatre, including Poetics, Plays and Performances: The Politics of Modern Indian Theatre (2007). She has co-edited books on Hinduism, literary history, and modern Indian culture, and taught at the universities of Heidelberg and Tuebingen. She was for several years Professor of Hindi and Modern South Asian Studies at the University of California, Berkeley. She retired in 2014 as Professor of Hindu Studies at Yale.