January 25, 2020
"Digging into a vast historical archive of the subcontinent and carefully moving from the past to
the present, Mahesh Rangarajan’s Nature and Nation complicates long held assumptions that have
informed popular understandings of South Asia’s environment. This marks a historiographical
shift from the dominant trend till the early 1990s where there is often a convergence between the
concerns of the environmental movements and the framing of history. What emerges in turn is a
nuanced picture of a rather dialogical relationship between ‘nature’ and ‘nation’. Bringing together
a selection of essays written between 1996 and 2012, Rangarajan, the longtime environmental
historian, demonstrates – what he has been arguing for quite a while now – the need to examine a
longer-range history with all its attendant regional variations"
Tanmoy Sharma, South Asian History and Culture


Writing India’s environmental history is not easy. The country’s territorial vastness, geographical complexity, and unusual biodiversity make the task difficult. Relatively few scholars have shown the historical range and intellectual depth required to tackle the area compellingly and with sophistication.

Mahesh Rangarajan is among the foremost scholars in this field. The papers and books he has written or edited over more than two decades have helped craft and enlarge Indian environmental thought as a whole. They have established his reputation as a stimulating and wide-ranging historian-thinker in the discipline. 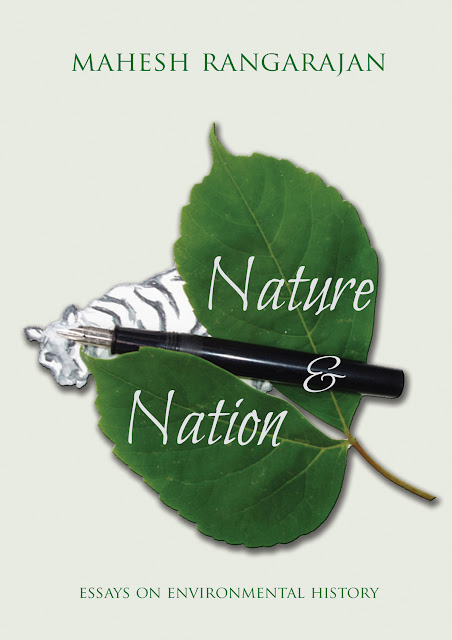 The present collection comprises ten essays showcasing the core of Rangarajan’s thought and interventions. They include comparisons of the subcontinent with the world beyond, most specially with societies in Asia and Africa once under Western domination. They also include studies of specific historical conjunctures under regimes such as those of Jawaharlal Nehru and Indira Gandhi, Jomo Kenyatta and Julius Nyerere.


Environmental shifts and continuities in a massive Asian society and polity are the central focus of this book. It discusses events and processes to show how specific environmental changes happened. It discusses the global ecological dimensions of Indian transformations. Economy and ecology, state-making and identity, nature and nation converge and cohere to make this a book for every thinking person. 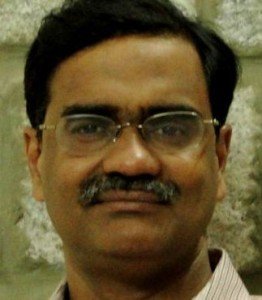 MAHESH RANGARAJAN, has been Director, Nehru Memorial Museum and Library, New Delhi. His many books include Fencing the Forest (1996), India’s Wildlife History: An Introduction (2000), The Oxford Anthology of Indian Wildlife (2 vols, edited, 2001–2), and India’s Environmental History: A Reader (2 vols, 2012, coedited with K. Sivaramakrishnan). Mahesh Rangarajan studied at Hindu College, Delhi. A Rhodes Scholar, he was at Balliol and then Nuffield College, Oxford. He has been Professor of History, University of Delhi, and Visiting Faculty at Cornell University, Jadavpur University, and the National Centre for Biological Sciences, Bengaluru. In 2010, he was chair, India’s Elephant Task Force, and was for many years a political analyst and columnist in print media as well as on television.