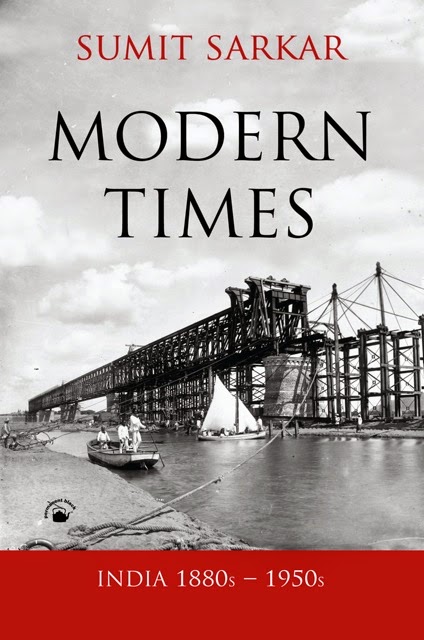 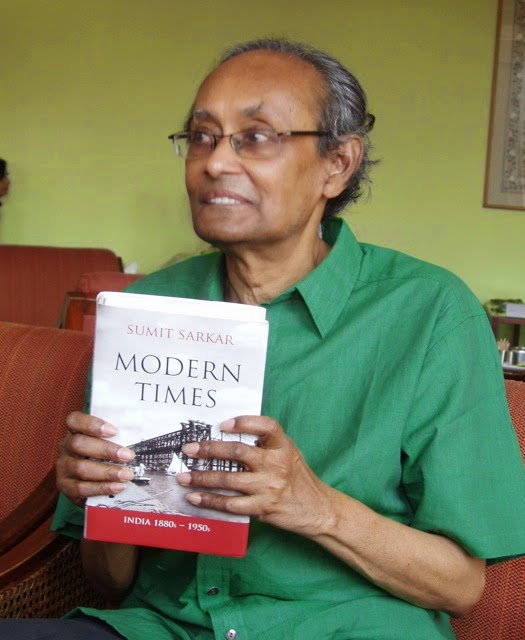 Much has changed in the world of South Asian history-writing since Sumit Sarkar’s renowned classic, Modern India (1983). “The passage of thirty years having rendered that work thoroughly dated, the futility of any attempt to revise it became increasingly clear to me, especially as over this period my own historical perspectives took new and unexpected directions”, says the author. The present work is an entirely fresh view of the same period.

Scientific discourses, laws, forest administration, peasants and adivasis, irrigation, and conflicts over land-use are examined, as are agrarian relations, commercialization, indebtedness, and famine. Trade, finance, and industry are other major focus areas.

Modern urban India is scrutinized via the literature on its big cities. Sociabilities, caste configurations, and public culture (theatre, cinema, and sports) are discussed, as are literature, dance, music, and painting.

In conclusion, says Professor Sarkar, “I have within each chapter incorporated the relevant historiographical developments, changes, and debates. Separate bibliographical sections will I hope facilitate the work of teachers and students.”

After Professor Sarkar's serious illness nobody had imagined he would be able to complete this monumental work. What went into the writing of it could make another book. The first copies were presented to him over a ceremonial dosa and a cup of tea -- that is the way he wanted it.


SUMIT SARKAR is among the most influential and widely admired historians of modern India. His several books include The Swadeshi Movement in Bengal, Modern India 1885–1947, Writing Social History, and Beyond Nationalist Frames. Following a distinguished teaching career, he retired as Professor of History, Delhi University. He lives in New Delhi and is working on his next book.