Environmentalism and the Hindu Right 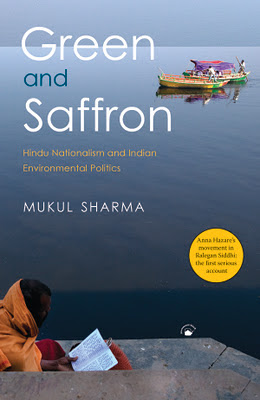