THE BOOK THAT MADE SOME MEN VERY ANGRY 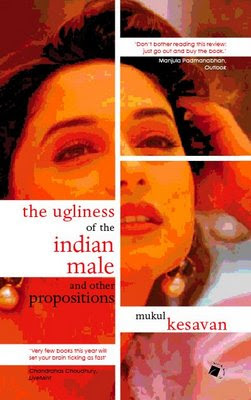 
‘Whatever [Kesavan] writes about carries within it the germ of his political beliefs which include, of course, the notion that it is right and proper for writers to express their opinions vigorously and fearlessly; that this has not yet ceased to be a nation where it is possible to do so without being fearful about the consequences.’ Manjula Padmanabhan, Outlook

‘Kesavan’s knowledge of the Hindi film is deep, and deeply felt....The essay on the Urdu connection with the Hindi film is fascinating. His travel writing and political commentary is acute and compelling.’ Keshav Desiraju, The Hindu

‘... whether its Salman Rushdie’s latest novel, or Konkana Sen’s latest role, there is an unmasking of a false cosmopolitanism and an improving upon of the public notions of secularism and pluralism.’ Rehan Ansari, DNA